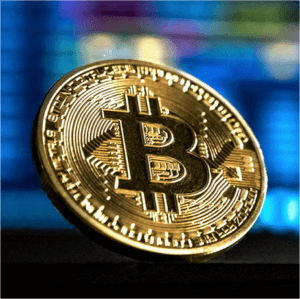 Bitcoin has taken the global casino industry by storm. The latest news on the crypto gambling front is that a very lucky player has won $2.4 million playing the slot Azrabah Wishes at one of the world’s leading Bitcoin operators, namely BitStarz. The recent win marks one of the biggest of its kind.

What makes the landslide win even more of a record is the fact that the player had initially won $752,450 on a single spin! After that, it was an open road all the way to the big cash thanks to a 15,000x max multiplier payout.

Azrabah Wishes is a game to remember, and a stellar creation in its own right. The slot is engaging and inviting, and a whole lot of fun to play. The inclusion of the massive multiplier value is a huge hit among players from all over the world. The fact that the game isn’t at all slow to award free spins makes the player’s overall chances of winning even better. Its no surprise then that BitStarz has recorded two life changing wins in a question of the same number of weeks.

BitStarz has its own Millionaire’s Club, and more and more millionaires have been able to join up since their millions have rolled in this year. It’s been a sheer winning fest and the wins just keep on rolling in.

Bitcoin casinos have been slow to rise, and the recent disappearance of a rogue operator, together with millions of dollars of players’ money hasn’t really helped the cause. But things are looking up, and the industry continues to embrace digital tech despite the many challenges.

Regulators all over the world have been doing what they can to try and iron out the problems associated with gambling by making use of anonymous currencies, with MGA’s sandbox project probably being the best known of the lot.

As long as ongoing trial and error processes are performed professionally and in keeping with good legal standing with global operators, the prevalence of Bitcoin as well as other digital currencies is bound to keep on establishing itself as a worthy market-contending element.