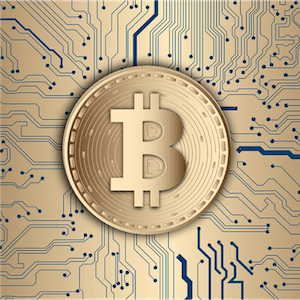 Fast, cheap and most importantly, 100% safe. These are just some of the benefits offered by cryptocurrencies, of which the most popular is still Bitcoin. The making of a very compelling argument indeed, and yet due to widespread regulatory uncertainty, many operators have not yet fully embraced the world of digital currencies.

Cryptocurrencies may be legal in many countries, but its main attraction and safeguard is also the one aspect raising the most questions and challenges: anonymity. Why? Because taxes.

We Pay Because We Have To

Tax structures in terms of gambling-related winnings and proceeds vary from country to country. In some countries, players are obligated to declare their winnings as a once-off taxable amount. The balance, as well as any future interest accrued on the winnings, is deemed to be exempt from further tax. In other instances, it works exactly the opposite way around. Players have access to the entire sum of the money won, and tax is only paid on the interest accrued on any money invested or even just kept in a good old savings account. Needless to say, the scale-percentages vary too.

So what then to do with a situation where people cannot be called to task and payment because for all practical purposes, neither the player nor the income actually exist?

But then again, on the other end of the spectrum, when asked what they value most about their own online casino/s of choice, players more often than not tend to focus on one aspect more than on the rest: safety and security.

A safeguard against identity and financial crimes enjoys top priority, and it may be argued that there is no safer means of transacting online than with Bitcoin. At no point is there any changing of hands of credit card information or personal identifiers.

This plays very favourably into Bitcoin’s park and thanks to initiatives such as the MGA’s sandbox project, there may soon be a great deal more clarity around regulatory issues associated with cryptocurrencies than before.